West Ryde Public School is situated in the hunting grounds of the Aboriginal tribe, the Wallumedegel, whose territory was known as Wallumetta.

The suburb of West Ryde began to emerge with the coming of the railway in 1868, and then subdivision of the Bennett's Meadow Bank Estate about 1884. The first official request for a school was lodged with the Department of Education in 1907.

After many requests and applications a Public School was opened at West Ryde on the 26 February 1917. Originally the school was called "Meadowbank" and it wasn't until 1930 that the name was changed to West Ryde Public School. In 1935 approval was given to construct a separate infants Department. Today, despite several major fires, both the original 1917 building and the 1935 building accommodate the children who attend the school. 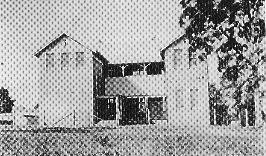 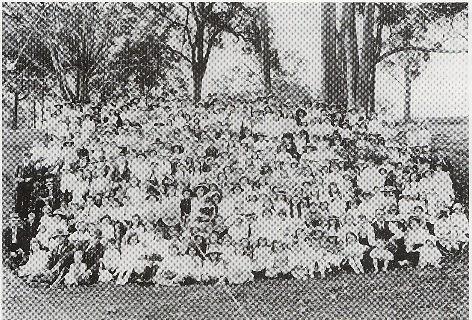 The opening of the assembly hall in 1963 was a magnificent achievement and is a permanent reminder of the strong support the parents gave to the school.

Many of our students have reached the highest standards in their studies and on the sporting fields. We are proud of the past and the values and traditions it has given and we look forward to the future with confidence and optimism.

Today West Ryde is a modern, well resourced school that provides a full and challenging curriculum to its students who represent a myriad of nationalities and cultural backgrounds.

Return to top of page

We would like to pay our respects and acknowledge the traditional custodians of the land and also pay respect to Elders both past and present.

Copyright for this website is owned by the State of New South Wales through the Department of Education. For more information go to https://www.dec.nsw.gov.au/footer/copyright.